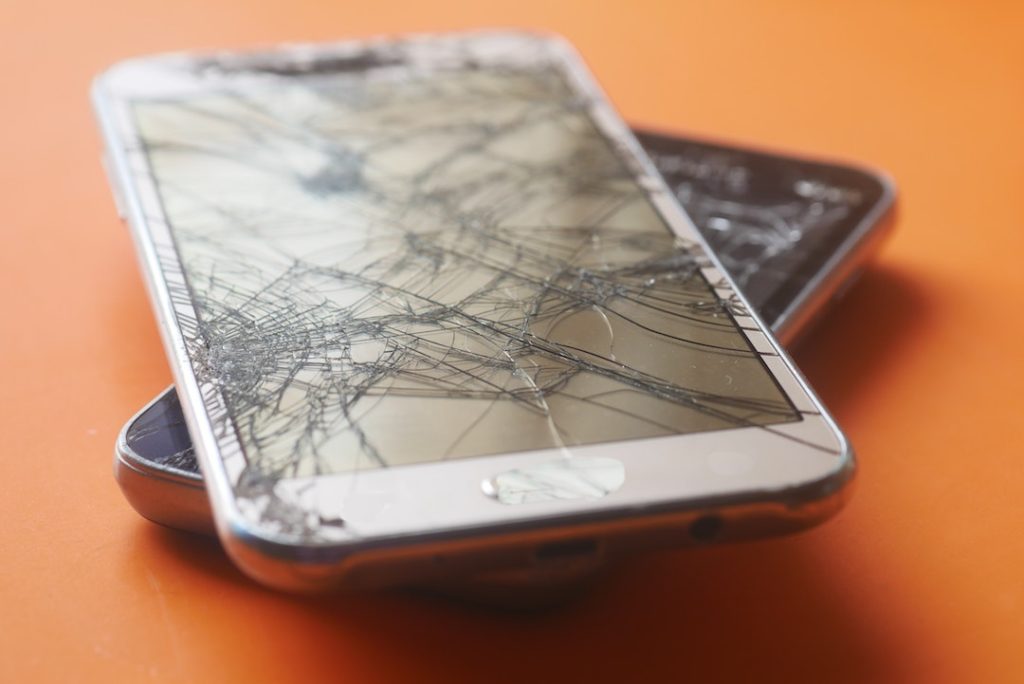 (Photo by Towfiqu barbhuiya from Pexels)

The company that provides water to about 100,000 people in New Castle is known for regularly sending out snail-mail letters advocating that customers buy some financial coverage for their sewer lines in case they break.

It now is suggesting something similar for electronic devices.

“Veolia believes in bringing our customers the best in service and value,” it explains in a letter just mailed to customers. “That’s why we’ve partnered with HomeServe” for repair or replacement for personal computers, tablets and flat-screen TVs. An upgraded plan covers cellphones.

So is it worth it?

By sending out the letter, Veolia is implying it is. Consumer advocates and various media posts disagree. Sometimes stridently.

“You should never insure something that is a consumer item,” Clark Howard, a consumer advocate for almost 30 years, says on clark.com . “The best insurance you can have for a cellphone is to put a protective case on it and a screen protector and not buy any insurance,” he continues.

And the new gadget coverage isn’t really insurance, even though casual readers might leap to that conclusion by the legalese. A review of three documents in the new mailing found the word “insurance” only once, when referring to “homeowners insurances.” The favored term for what’s being sold is “tech protection plan.”

The situation with coverage for water mains and sewer lines appears to be similar. “Your utility company probably offers ‘insurance, against water main breaks,’ ” AARP wrote in 2021. “Typically, these are home warranty contracts, not insurance, and they are usually offered by a third party, not the utility itself. This is a common arrangement: Most utility companies don’t want to repair water lines, and they get a cut of the contract cost from the home warranty company.”

More than 7 million U.S. homeowners have so far purchased these plans, pulling in $900 million a year, according to information disclosed in annual reports from the largest warranty companies,” The Washington Post reported in 2021. “Marketing materials received by homeowners often warn of dramatic potential costs if they don’t protect themselves with offered coverage. … But Checkbook’s research finds that few homeowners ever have to deal with expensive water or sewer line repairs or replacements.”

“In exchange for lending their names and logos, the utilities that sign on to help sell these warranties get a share of the premiums,” the Post continued. “Many utilities that partner with warranty companies say they direct their shares of sales to a good cause,” including recycling “the warranty fees it gets back to its customers.”

The new-to-here tech protection plan is offered by HomeServe USA Repair Management in Connecticut, as an authorized representative of National Home Repair Warranty.

“A brief online search reveals that the Better Business Bureaus of a number of states have issued warnings about the company,” the News Review in Petoskey, Michigan, reported in 2013, in writing about water mains. “State attorney generals in multiple states have brought suits against HomeServe, primarily for issuing marketing material that contained false, misleading or deceptive representations.”

The Milwaukee Journal Sentinel also wrote about HomeServe that year.

“In response to the Better Business Bureau complaint from June, the company wrote: “HomeServe never attempts to present itself as a utility or government. Our mailers state explicitly that HomeServe is ‘an independent company separate from your local utility or community,’ ” the response read.

HomeServe was founded in the United Kingdom in 1993 and has served the US since 2003. It has more than 600 municipal, utility and association partners in North America, with more than 5.6 million contracts in the US, it says.

It has been an accredited BBB member since 2014, the BBB says, giving it an A+ rating. Consumers give it 3.75 stars. The BBB also lists 615 complaints in the last three years.

HomeServe gets 2 stars on Yelp, 2.8 stars on Facebook and 4.3 stars on Google.

Veolia may not be that familiar of a name yet. This spring, Veolia acquired Suez, its French rival. Suez had been serving New Castle County since 1999, when it purchased United Water.

Daily Deal – Save up to 38% off IOGEAR laptop essentials

5 gadgets you need for storm and hurricane preparedness